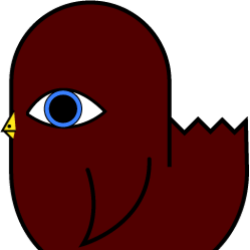 I am a designer and illustrator from the UK.

Looking For Another Author?

The great stories have been told since the dawn of language. The same fundamental narratives are told the world over. (Campbell) We remember many more details when information is presented in the form of a story. (Levin & Levin, 1990) Mnemonics have been used since ancient Greece to aid recall of complex data. * Folk […]

Why do we see the world in trends?

Why are there such things as trends? As a culture why do we adhere to fads and fashion. The word trend is used interchangeably with fad, although a fad usually implies a temporary behavior, whereas a trend is considered to develop into a relatively permanent change. We want to group things. It makes it simpler. […]